031 Where NOT to find the money with Chrystian McIlwain

July 8, 2016
0.75x
1x
1.25x
1.5x
2x
0:00
26:33
Apple PodcastsGoogle PodcastsPlayer EmbedShare Leave a ReviewListen in a New WindowDownloadSoundCloudStitcherSubscribe on AndroidSubscribe via RSSSpotifyCheck out the podcast on iTunes
Subscribe to The Podcast

We use this episode as a means to introduce one of Tyler’s “secret weapons” to the Cash Flow Guys Community by introducing Chrystian McIlwain to our audience.  “Chris” as he prefers to be called is Tyler and Jill’s nephew and a critical member of our team.  Chris started working with us about a year ago as both an intern in real estate and the production manager of the CashFlowGuys Podcast.  Without Chris’ assistance, the show would not exist.

While a young teenager, Chris spent a great deal of time in his room….we thought he was playing Xbox….we were wrong!  Instead, Chris was teaching himself all about real estate investing because at an early age he realized going to college and getting a boring job was not what he wanted.  Chris self studied for about three years before the family truly discovered Chris’ passion for entrepreneurship.

It seemed a natural fit for Chris to join the CashFlowGuys team and that is exactly what happened.  While still in high school, Chris immersed himself in several training seminars and earned his real estate license only a few weeks after graduation.  Chris is now a licensed agent working with Tyler and Jill at Coldwell Banker.

In this episode we also discuss where NOT to find the money.  Chris and I discuss common issues involved in predatory lending and gurus charging students huge sums of cash in order to gain access to the gurus network of capital.

In today’s world, “pretender lenders” are popping up everywhere, especially on Facebook and LinkedIn promising to lend amounts starting at at $1,000 and up to Millions of Dollars to unsuspecting consumers.  They then charge up front fees in order to “process the loan” and then often disappear leaving the unsuspecting borrower being ripped off.  When you run across a “lender” that requires up front fees, you should first do your due diligence to be sure they are appropriately credentialed.  If your “lender” is using a gmail or other free email service as their email address, this could be a clue of them not being who they claim to be.

To connect with Chris, he can be reached via eMail at Chris@cashflowguys.com

To Schedule a free “get started or unstuck” consultation with Tyler go to CashFlowGuys.com/AskTyler

To join our secret Facebook group head on over to CashFlowGuys.com/Group 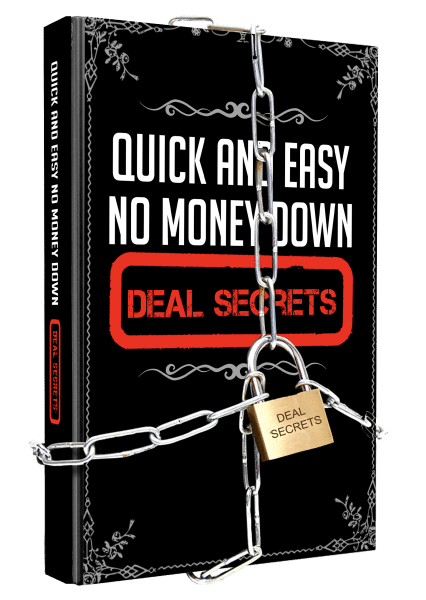